Never Miss a Chance to Do the Most Good

Please enter your name, email and zip code below to sign up!

Never Miss a Chance to Do the Most Good

Please enter your name, email and zip code below to sign up!

Join us at our fourth annual fundraising event, Out of the Fire, in support of The Napa Salvation Army Culinary Training Academy.

We are honored once again to be hosted by Raymond Vineyards in St. Helena, CA.

For over 156 years, The Napa Salvation Army's mission has been to meet the needs of those struggling in the local community. Out of the Fire is dedicated to supporting The Salvation Army Culinary Training Academy. The Academy is a certified culinary jobs training program that educates people who have struggled with homelessness and substance abuse. Through this program, students are able to develop kitchen skills to support meaningful employment in local hospitality industries while instilling professionalism, confidence, and dignity.

We are thrilled to announce that four-time Grammy Award winner, Mac Powell, will be performing at Out of the Fire. 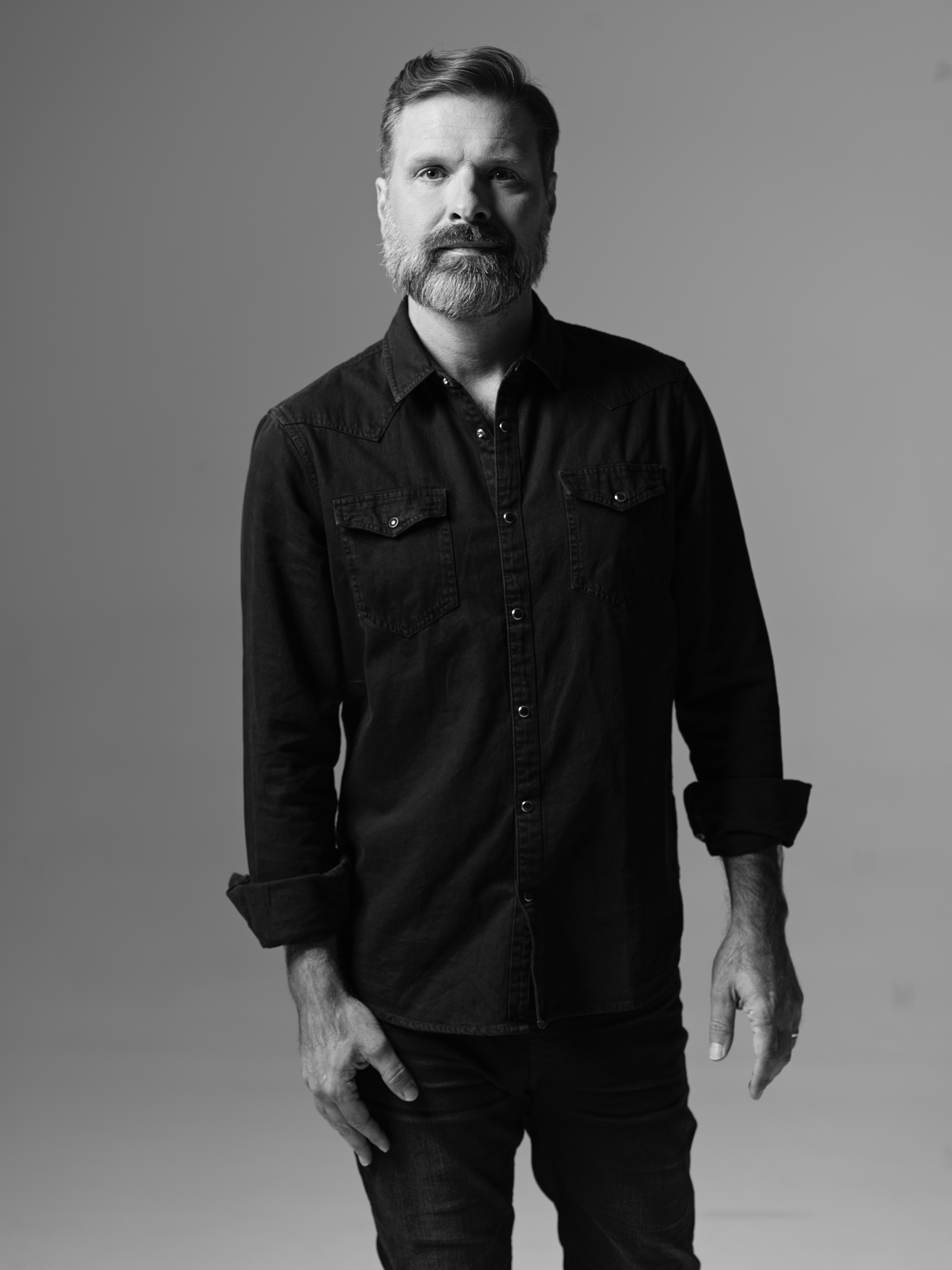 Mac Powell, originally from Alabama, moved to Atlanta, GA as a sophomore in high school where he would soon co-found the Christian rock band Third Day. Throughout their nearly three-decade career, the band sold over 10 million albums, earned four Grammy Awards, one American Music Award, 24 Dove Awards, and was inducted into the Georgia Music Hall of Fame. Since Third Day’s farewell tour in 2018 Mac released a country album “Back Again” under the banner “Mac Powell & The Family Reunion” and on October 15th, 2021 he released his debut solo Christian album “New Creation” which landed at NO.1 on the Top Christian & Gospel album chart. Mac’s next radio single, New Creation, goes to radio in April 2022. Mac is on staff at Church of the Apostles in Atlanta, GA where he lives with his wife Aimee and their five children.

To volunteer, please reach out to - Barbara LaSalle: barbaralasalle42@gmail.com

Make checks payable to
Napa Salvation Army
and in the memo include OOTF and your sponsorship level or donation.

This was the idea behind the November 2016 launch of The Salvation Army’s Napa Valley Culinary Training Academy—a program that welcomes people who have struggled with homelessness and substance abuse, and gives them a unique opportunity.  Through this program, they are able to develop kitchen skills to support meaningful employment in local hospitality industries while instilling professionalism, confidence, and dignity.